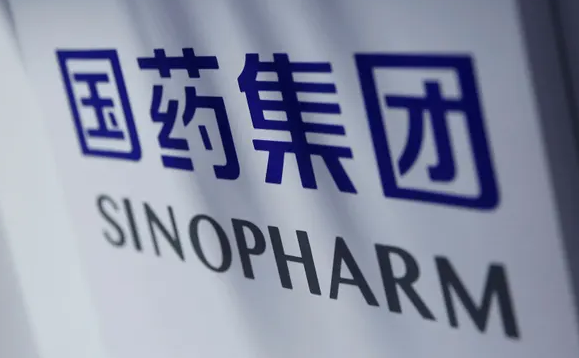 Trials have claimed 86% efficacy, but Peru has suspended tests because of ‘an adverse event’ and there is concern about lack of transparency

Trials in the United Arab Emirates have shown that China’s Sinopharm vaccine has 86% efficacy. So what is the Chinese treatment, where is it being trialled and will it challenge the vaccines being developed in western countries?

What is the Sinopharm vaccine?

Sinopharm Group is a state-owned pharmaceutical company with two vaccine candidates among China’s five experimental treatment in international final stage trials. The vaccines are not being trialled in China because the domestic prevalence of the virus is so low. Sinopharm’s vaccine and bioscience subsidiary is the China National Biotec Group Co Ltd (CNBG). Public statements about Sinopharm vaccines do not appear to clarify which of the two candidates are being discussed.

Sinopharm is among two Chinese pharmaceutical companies (the other is fellow frontrunner Sinovac) to have created their vaccine via the more traditional method of using an inactive virus to trigger an immune response. They are more difficult to manufacture quickly than the others, and have the potential to cause an imbalanced immune response, but have shown historic success.

Is it more effective that the other ones?

Pfizer/BioNTech and Moderna have both reported 95% efficacy with their vaccines, while AstraZeneca’s 70% efficacy in full trials rose to 90% for the group who were given a half dose of the vaccine initially, followed by a full dose four weeks later.

This week the United Arab Emirates said clinical trials of Sinopharm’s vaccine – including 31,000 volunteers across 125 nationalities in the federation of sheikdoms – found 86% efficacy.

Last month Sinopharm announced that about 1 million people had been given emergency doses, and “only individual patients have had some mild symptoms”, but the lack of transparency has prompted some concern among health experts.

Professor Terry Nolan, head of the Peter Doherty Institute’s vaccine and immunisation research group, told the Guardian the statement, taken at face value, was “a pretty good early indication about the safety of one of the vaccine types”.

“And frankly it’s the type which would be more likely to have adverse effects,” he said referring to development method of using an inactive virus.

China has not yet published any late-stage information about any of its vaccine candidates, despite its rollout. Without that data, it is unclear how safe and effective any of the experimental Chinese vaccines are.